When you are facilitating a usability session

When the participant says "I don't know", or "I don't get this" that's a sure sign that there is a usability issue. But you shouldn't stop there. Figure out why they don't get it.

A good way to investigate is to make them guess. "What would be your guess?"

Guessing gives participants permission to say stupid things and share half-baked ideas. So now they can share with you their initial understanding and why they think it's stupid.

We really need to know what derailed their understanding otherwise the Designer won't know what to fix.

Does this resonate with you? Do you have a different perspective? Let me know in the discussion below. 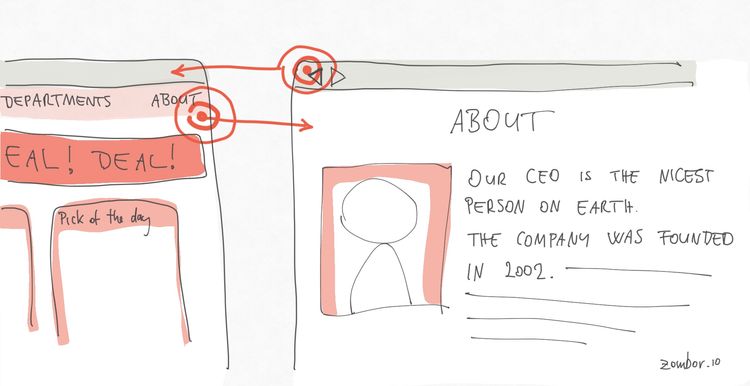 Recognize a usability issue when you see it - 3, undo and change of mind 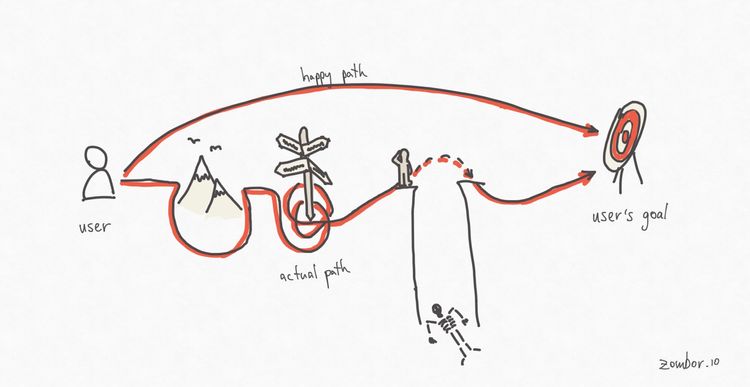 Recognize a usability issue when you see it - 3, unexpected behavior

When usability testing, participants will find new and creative ways to get tasks done. Some UXRs I mentored would gracefully
Nov 24, 2022
1 min read
Nov
18

Recognize a usability issue when you see it - 2, hesitation

In the previous episode: failing a task is not the only sign of a usability issue. There are more subtle
Nov 18, 2022
1 min read
Nov
14 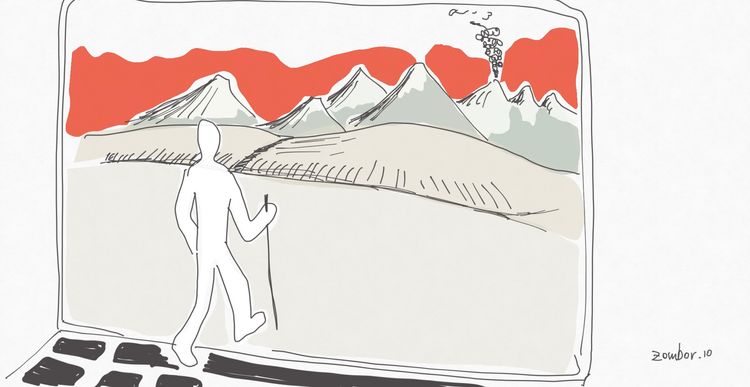 Start with an easy task

It's a well-known advice that: When usability testing, start with the easiest task so the participant can get the hang
Nov 14, 2022
1 min read
Nov
10 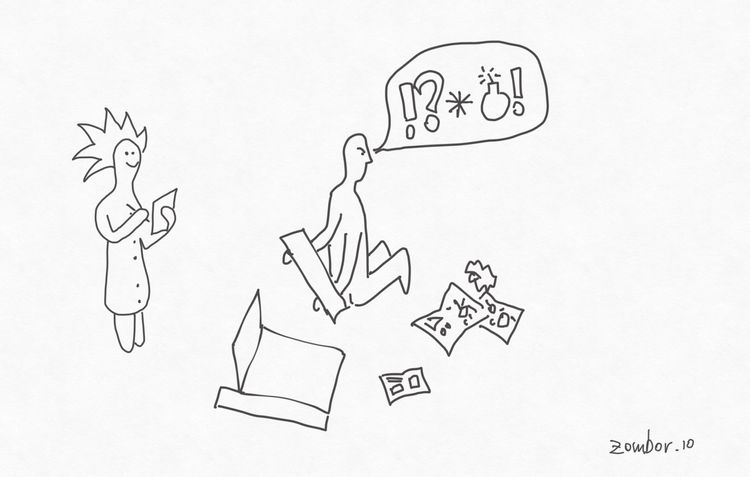 When giving tasks to participants in usability sessions: DON'T: "Tell me what you see on this dashboard" DO: "Check if
Nov 10, 2022
1 min read