When usability testing, participants would often

Many UXRs would fail to notice these as signs of usability issues. After all the user didn't complain... They made a mistake and recovered from it.

Indeed if the user does something and then reverts it, that means they misunderstood something at first. The product didn't work according to their mental model. The UI misled them.

Whenever I see users change their minds I go and unpack:

Here is an example of unpacking the reason of "change of mind": 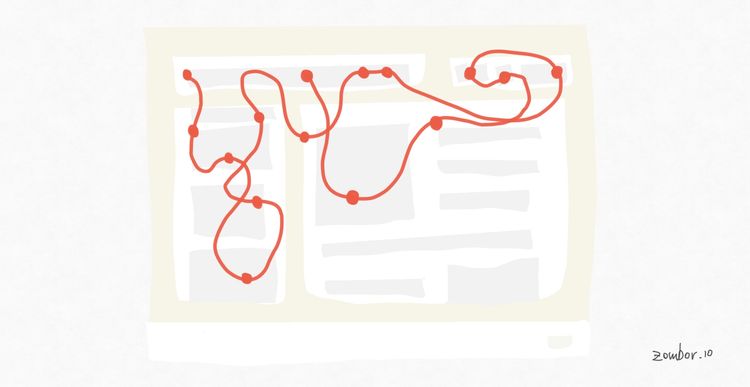 In usability tests, it happens very often that the user is looking for something but doesn't find it. How do
Feb 7, 2023
3 min read
Jan
27 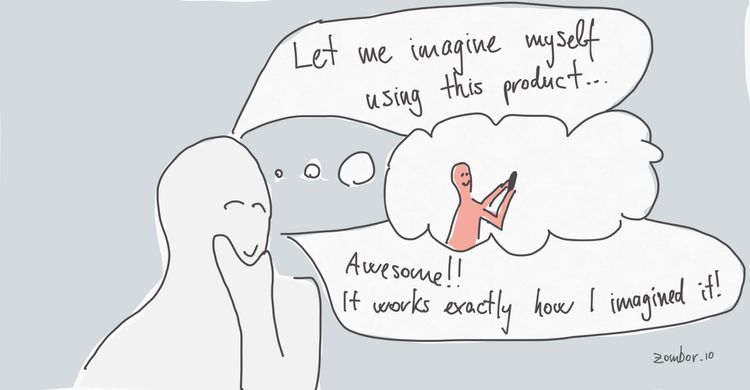 When usability testing, participants would sometimes forget about actually doing the task and go completely hypothetical. They would fantasize about
Jan 27, 2023
1 min read
Jan
16 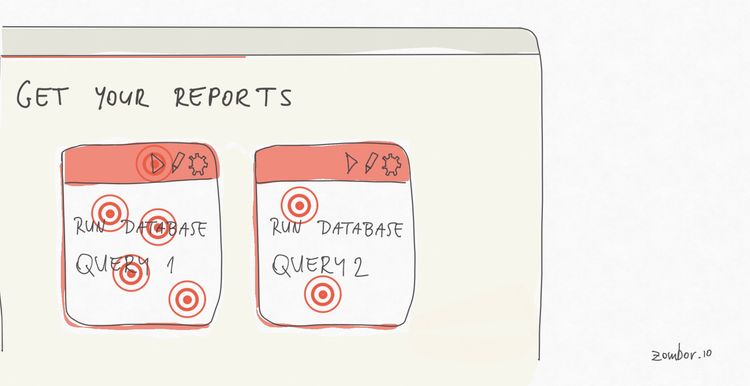 When usability testing, participants may click-storm so furiously that I can't follow. Even if the whole storm takes only a
Jan 16, 2023
1 min read
Dec
20 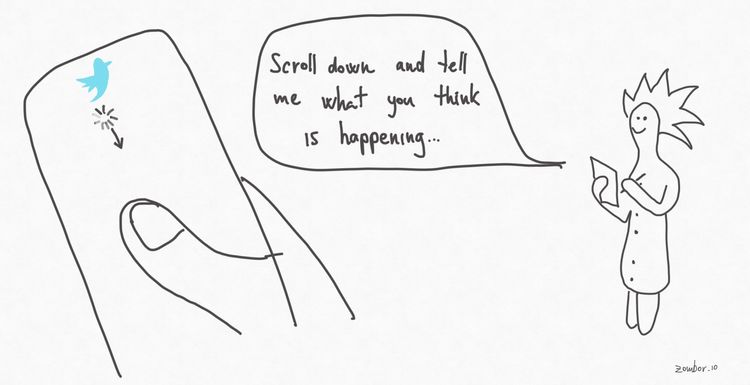 Wrap your ask in a task

It happens often that the participant sails through the product and doesn't touch a function that we are interested in.
Dec 20, 2022
1 min read
Dec
16 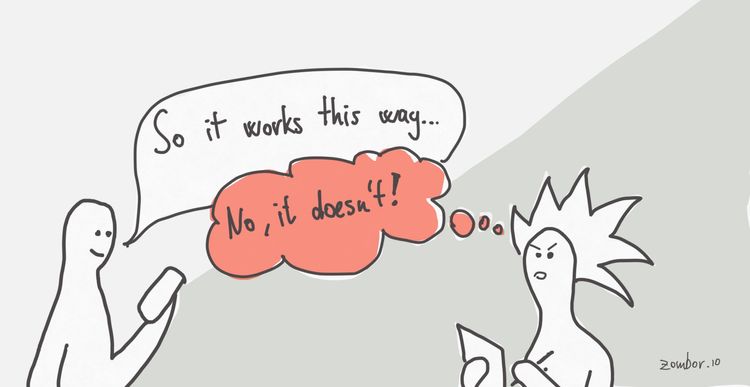 If the user misunderstood something, that's a sure sign of a usability issue. But it takes some vigilance to notice
Dec 16, 2022
2 min read